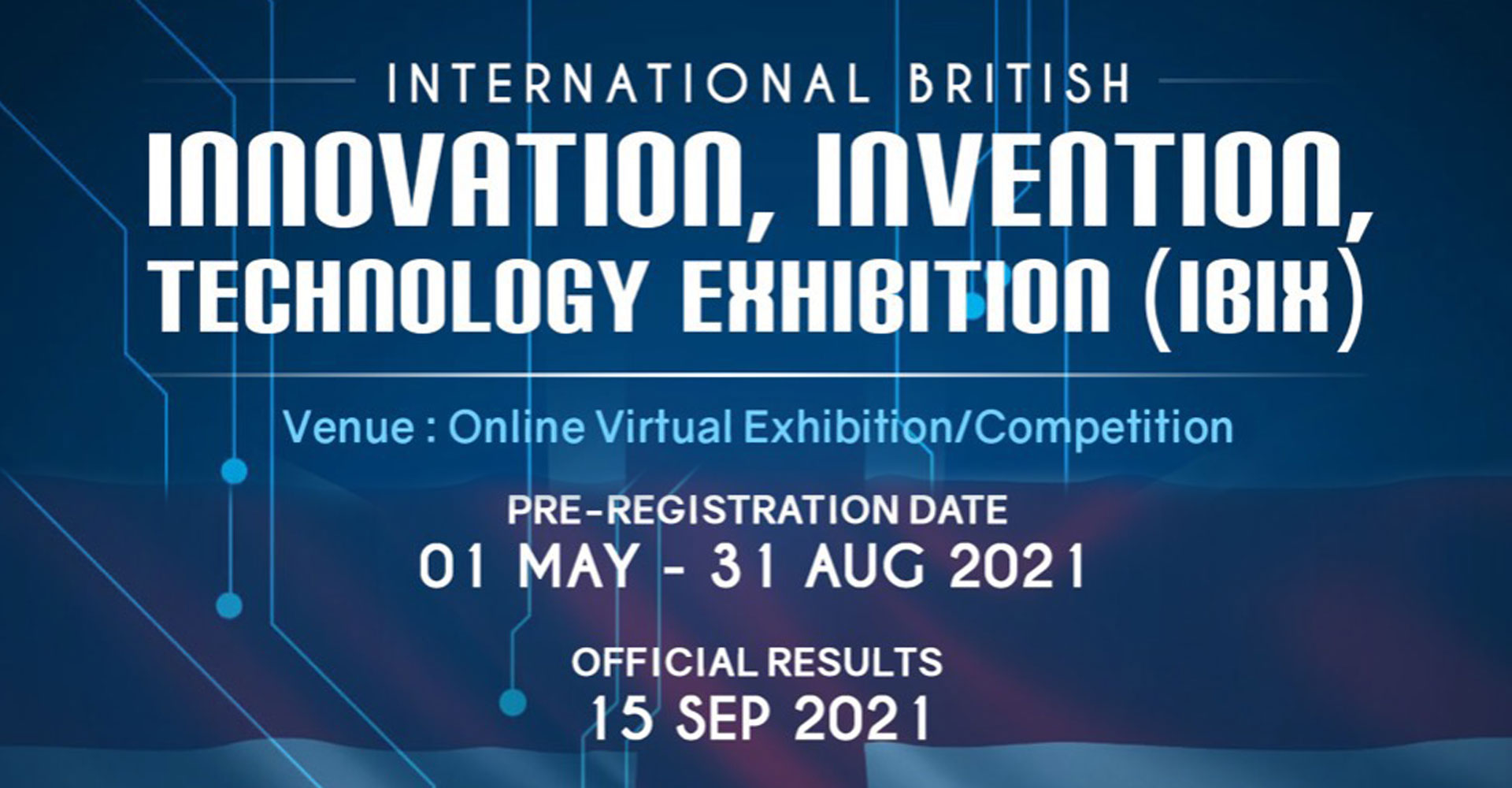 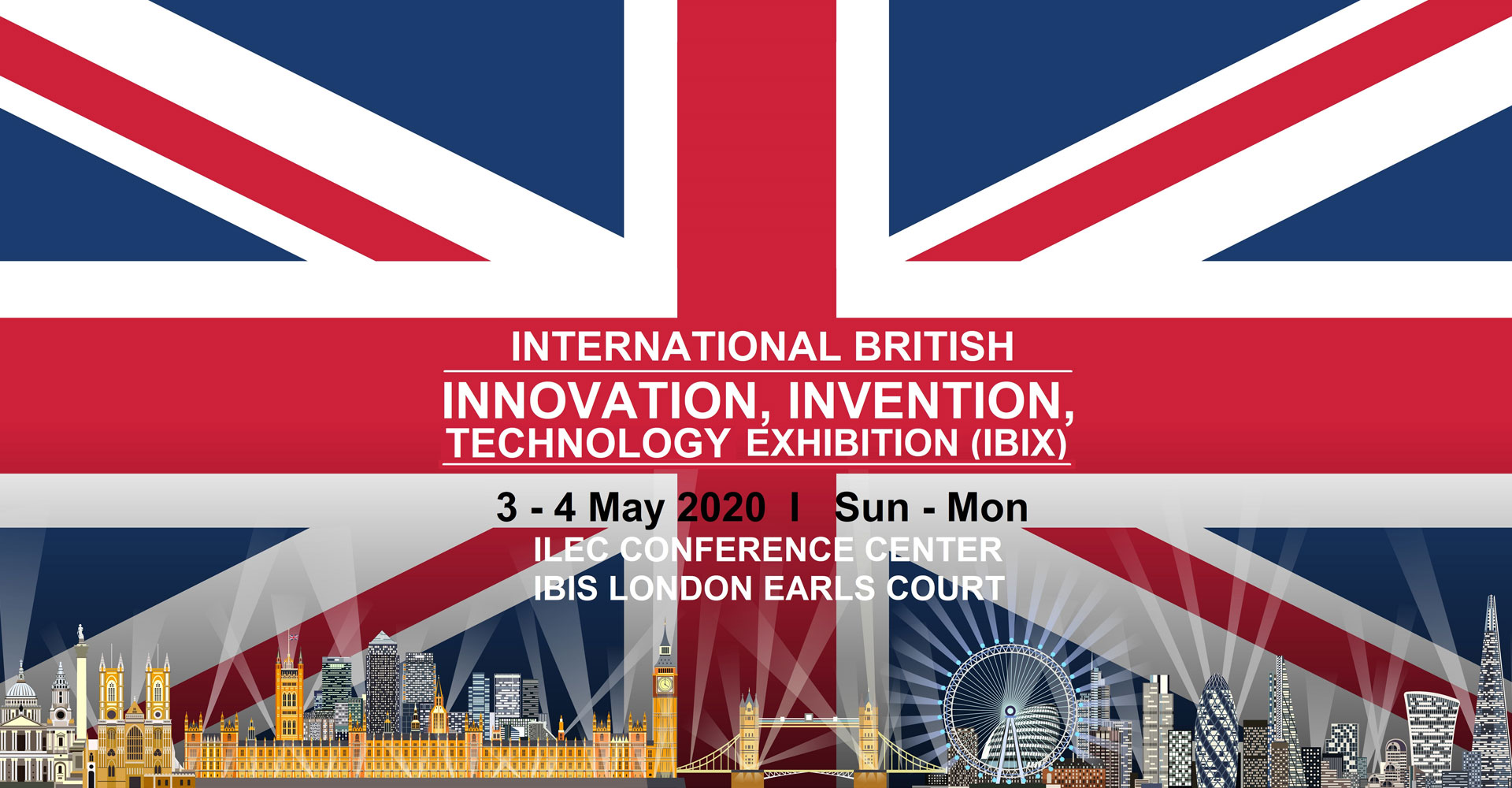 Association of British Inventors and Innovators

Is a registered non-profit organization

We have our monthly online e-newsletter

Association of British Inventors and Innovators

Monopoly became popular as cheap entertainment during the Depression of the 1930’s, but it has since

Ask anyone whom they think built the first railway locomotive and they will probably say George Stephenson.

Association of British Inventors and Innovators is a registered non-profit organization. Its purposes are as follows

To act as a platform for inventors to exchange ideas, information and expertise. Once a year awards are presented to the most innovative inventions worldwide. We select these innovative inventions after our panel of judges evaluated and decide on the winning entry. The award is presented during our annual British International Invention Award held during the month May/June, International delegates of inventors are invited to attend, dignitary, distinguished guests of honour will be present on this memorable night. For more information email us at: info@britishinventors.org

The Association of British Inventors and Innovators (ABII) origin stems back to early 2007 when we offered a seminar on several aspects of inventions and innovation conducted by Frederick J. William, a well -respected British inventor

Mr. Frederick, a successful entrepreneur, had culminated his entire career in a number of countries including the USA, Australia, and Asia in the development of ideas and inventions ranging from enhancing automobile safety features to mention only a very small fragment of the many scores he had either invented or enhanced. 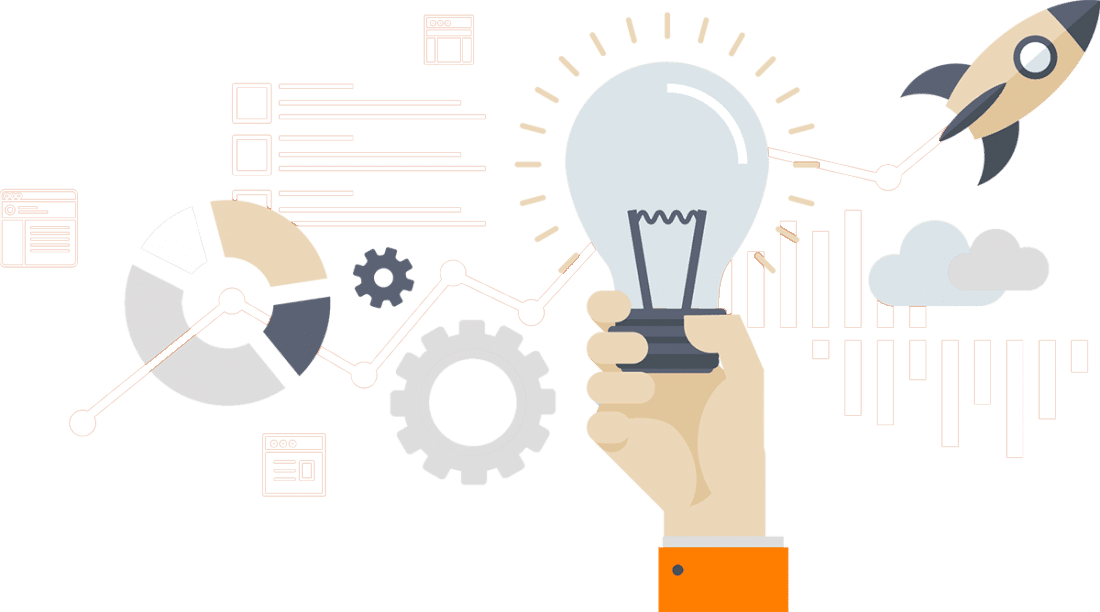 Ask anyone whom they think built the first railway locomotive and they will probably say George Stephenson. But, in fact, the railway locomotives are invented by Richard Trevithick and first demonstrated in February 1804.

Richard Trevithick (England) was born in the heart of the Cornish tin-mining area. His father was a mine manager, and Trevithick duly become a mining engineer; devoting his talents to the improvement of the steam engine. At the time James Watt (Scotland, known as the father of steam) had a virtual monopoly on stationery steam engines, but Trevithick demonstrated that steam could be used at far greater pressures than Watt had envisaged, a considerable advance in steam technology that led directly to the development of steam locomotives.

British Innovator of the Year Award

British Inventor of the Year Award

An internal committee will serve in selecting the Innovator & Inventor of the Year Awards. The Committee will be made up of members from diverse disciplines, many of whom are distinguished university professors. The Committee will review all nominations and deliberate on whom has shown outstanding commitment in developing a ground breaking invention.